5 June 2017 – Malaysia has been ranked third in the 2017 Global Retail Development Index (GRDI), released by management consulting firm A.T. Kearney today. This is the second successive year Malaysia has achieved this ranking.

The GRDI, now in its 16th edition, ranks the top 30 developing countries for retail investment worldwide. The Index analyses 25 macroeconomic and retail-specific variables. The study is unique in that it not only identifies the markets that are most attractive today, but also those that offer future potential.

Malaysia’s high ranking is driven by an influx of tourists, higher disposable income and government investments in infrastructure, all of which have provided a boost to the retail industry. Malaysia’s retail market continued to grow despite a slight dip in overall GDP growth and short-term pressures of currency fluctuation and inflation. The long-term prospects of the sector continue to remain strong.

Retail sales in Malaysia grew 3.8 percent in 2016, driven in large part by a 6.1 percent increase in private consumption. This was despite the headwinds of a depreciating currency and the 2015 rollout of a new goods and services tax (GST). Tourism is a cornerstone of the government’s long-term growth plan, and the number of tourists is projected to grow from 26 million in 2016 to 36 million by 2020. The numbers are expected to be boosted by Chinese travelers, who have been granted visa-free entry since March 2016.

“Malaysia’s successful performance in this year’s Index is consistent with the increased interest foreign retailers are showing in this market, in both traditional and online channels. Aggressive moves are being made into the convenience segment by companies such as Japanese retailer Aeon who is set to triple its number of stores in Malaysia to 150 within the next three years,” said Soon Ghee Chua, Partner and Head of Southeast Asia at A.T. Kearney.

“Meanwhile, online retail is expected to grow at 23 percent per year through 2021, driven by electronics and media. The growth in online retail, along with the rise in mobile phone adoption across the nation, will continue to provide momentum to the sector’s growth and attract further investment. The government’s continued efforts to position Malaysia as a hub for cross-border e-commerce is another factor that is playing an important part in Malaysia’s retail growth story,” he added.

The government has established the world’s first Digital Free Trade Zone in Malaysia, in collaboration with Alibaba. As part of the agreement, Alibaba will set up a regional fulfillment hub in Kuala Lumpur and a one-stop cross-border online trading platform, which will allow Malaysia’s small and medium-size enterprises to sell online with transactions fulfilled through Alibaba. The increased reach of e-commerce is also helped by the government’s US$280 million plan to roll out high-speed broadband access to rural areas. 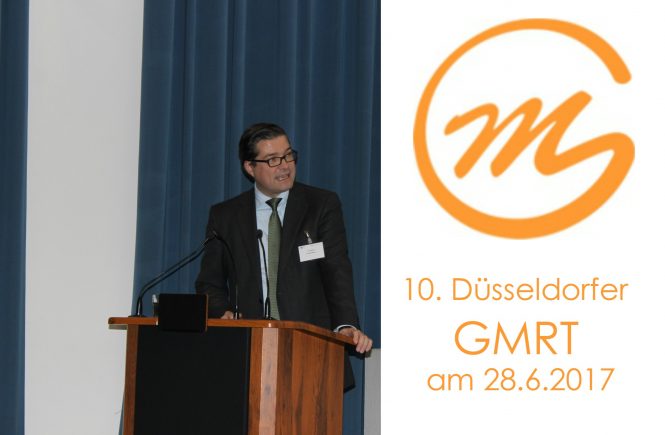