Almost 1 million visitors at KLCC in 2017 so far 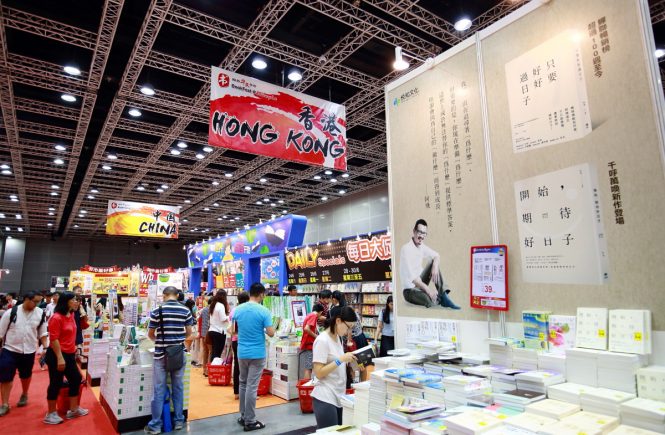 Visitors at Bookfest@Malaysia 2017 in KLCC

KUALA LUMPUR, 10 August 2017 ­– It has been a fruitful first seven months of the year (2017) for the Kuala Lumpur Convention Centre (the Centre) as it hosted 667 events, which attracted over 970,000 delegates and visitors and delivered an economic impact of over RM285 million to Malaysia. This is an increase of 249 events or 37% and an additional 240,000 delegates and visitors, compared to the corresponding period last year.

Elaborating on the Centre’s performance from 1 January to 31 July 2017, the Centre’s General Manager, Alan Pryor shared, “We are fortunate to have a strong base of loyal clients across the board, which resulted in the 37% jump in number of events hosted this year compared to 2016.”

He continued, “In the first seven months of the year, the exhibitions segment was one of our strongest performers. We hosted 36 exhibitions, welcoming over 230,000 of delegates and visitors. Of this, 97% were local exhibitions and 66% were consumer focused, while 44% were trade events. Long-standing exhibitions such as BookFest, HOMEDEC, ARCHIDEX and Star Education Fair also continue to be the pillar of our yearly business calendar. All of these have made consecutive appearances and/or hosted every edition with us since opening in June 2005 and is a testament to the quality of the venue, strategic location and the outstanding support provided by our professional team.”

For all the latest news and information on the Centre, visit www.klccconventioncentre.com.

18 Facts (not only) about Penang (but Malaysia in General, too) 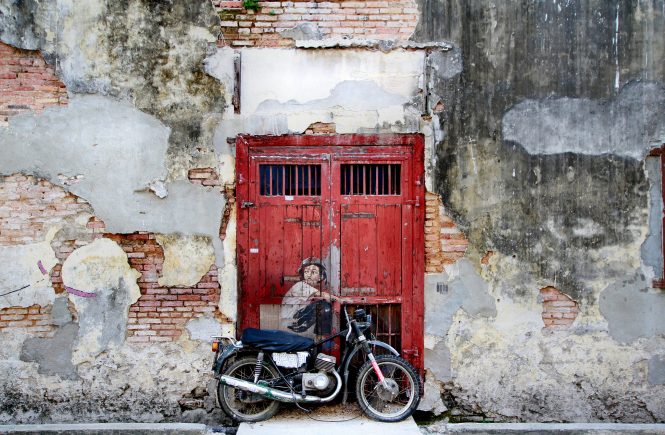 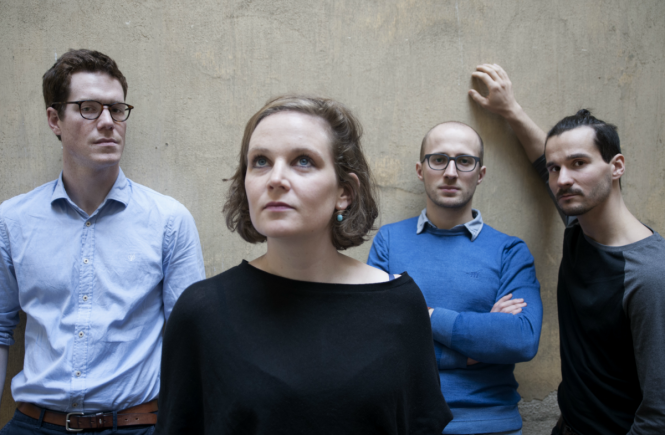 Germany's Eva Klesse Quartet will be performing at the PIJF 2017 (Photo: Arne Reimer)