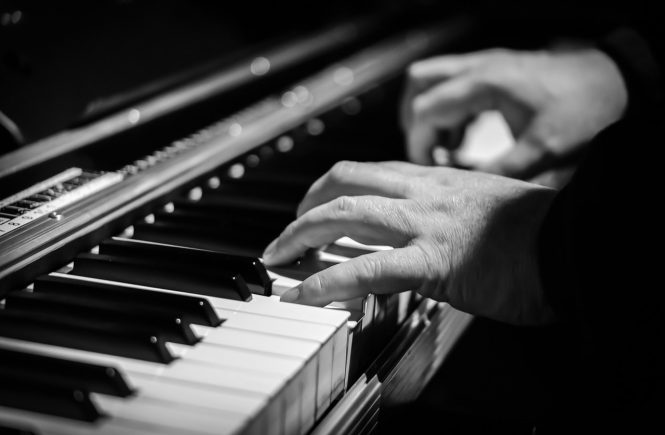 SoundBridge is a contemporary music festival that runs every two years in Malaysia. Organised by the Society of Malaysian Contemporary Composers (SMCC), this festival features some of the most prominent works from acclaimed Malaysian and international composers performed by a diverse range of musicians and visual artists. There will be concerts, panel discussions and workshops. The festival aims to bring forth a platform where young composers of South East Asia are able to explore interdisciplinary and intercultural collaboration.
Among many other guest performers is Xie Ya-Ou from China, who has been based in Berlin for many years. Below are some of the programs that involve her.
Piano Master Class With Xie Ya Ou
Tue 03 Oct @ 2:30pm-4:50pm
Music Theatre Hall, 6th Floor, SEGi University & Colleges (Subang Jaya)
The piano master class is also open to public observation. A limit of 3 active participants and each participant will have a 45-minute of one to one lesson. Each participant suggests to present a piece of the 20th century piano music.
Open Lecture: „20th century Piano extended technique“
@ 5pm-6pm
Xie Ya-Ou draws the examples from American composer George Crumb’s „Makrokosmos“ and others.
Festival Opening Concert – Connecting Cities II
Fri, 06 Oct @ 8:30pm
Connecting Cities features works by music composers from different cities in SEA countries, China, Taiwan and also Germany.
Xie Ya Ou is a conductor and a pianist guest professor at several universities. She is a co-founder and the director of the Ensemble Berlin PianoPercussion and the Berlin Kairos Quartet. In February 2017, Xie was nominated as Kayserburg-Artist by the world biggest piano producer Pearl River Piano Group. She is a guest performer at numerous festivals, among others Gaudeamus Music Week in Amsterdam, MaerzMusik Berlin, and the Beijing New Music Festival.
For more information about her please visit:
http://www.pianochinaxie.de/engl/bio-en.htm
And for more information about tickets and program about the festival please visit:
https://www.facebook.com/soundbridgefestival/
This festival is supported by the Goethe-Institut Malaysia
culturemusic
Vorheriger Beitrag Nächster Beitrag

The Future of Shopping 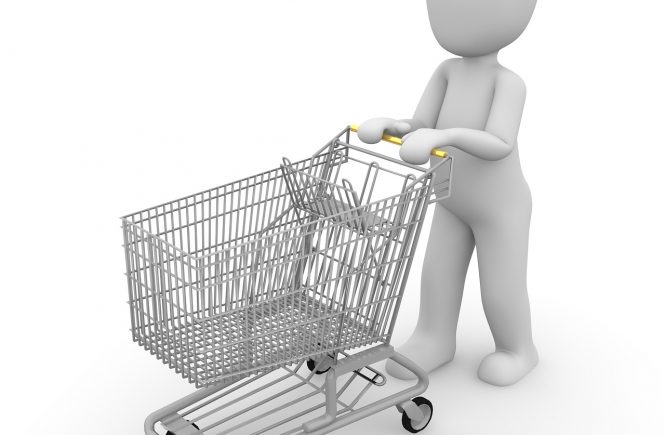