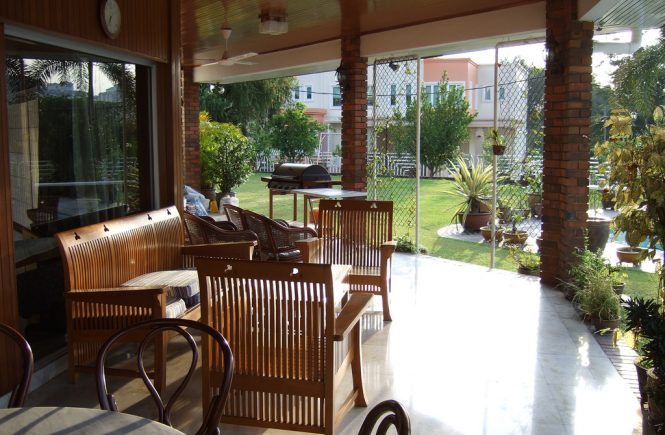 TUESDAY, OCTOBER 10, 2017, KUALA LUMPUR: The National Export Council (NEC) in its third meeting for 2017 held today recognised the importance of furniture industry to Malaysia’s economy. It is expected that by 2020, the industry will generate RM12 billion in revenue, with employment opportunities of around 240,000 and is set to continue contributing to the nation’s exports earning.

Members of the NEC, chaired by Prime Minister YAB Dato’ Sri Mohd Najib Tun Razak, have agreed that the furniture industry can be further elevated through enhancement in product innovation and creation of high-value segments, adoption of smart and sustainable manufacturing, usage of new materials, and establishment of furniture hub in the country. Both the Government and private sector are making efforts to move up the value chain from being Original Equipment Manufacturer (OEM) to Original Design Manufacturer (ODM).

At the meeting, the NEC also discussed issues and the way forward to accelerate Malaysia’s petrochemical exports. Petrochemical is a significant sector as it is used in many industries such as agriculture, construction, automotive and electronics, among many others. In 2016, trade of petrochemicals increased by 6.4% to RM54.77 billion with exports at RM25.81 billion. The major export markets include China (valued at RM6.78 billion and 26.3% export share), Indonesia (RM3.30 billion, 12.8% share) and Thailand (RM1.99 billion, 7.7% share). By 2020, the sector export is forecasted to grow by 16% with a value of RM36.58 billion. Growth is supported by increased capacity, thanks to the Pengerang Integrated Petrochemical Complex (PIPC) that will position Malaysia as the largest producer of petrochemicals in ASEAN. The PIPC is poised to generate Gross National Income of RM8.90 billion by 2020, create 4,600 new jobs, attract RM129 billion of private investment and RM2.5 billion of public investment.

The meeting was also updated on the progress of Electrical & Electronics (E&E) industry. E&E industry assumes a crucial role in driving the Malaysian economy and contributed 44.6% to the country’s total manufacturing exports in 2016. This industry has created more than 780,000 jobs until 2016 and contributed 27.4% to Malaysia’s Gross Domestic Product in 2016. NEC acknowledged the prominent role of E&E Multinational Companies in Malaysia in developing local companies to be part of their global value chain. Key areas within the industry namely semiconductor, solar and LED will be further promoted to support the demand for smart devices, digitisation and Internet of Things (IoT).