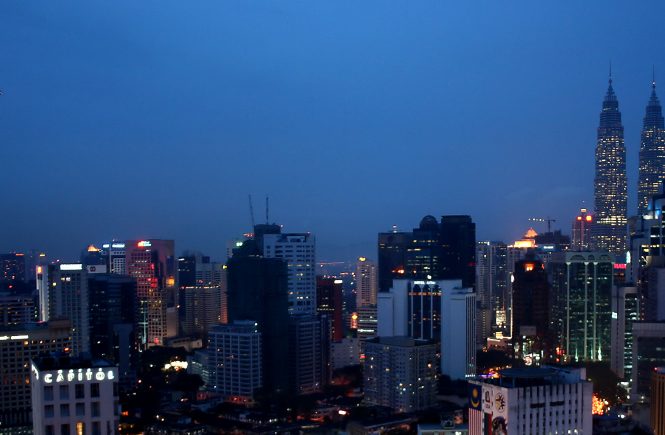 30 April 2018, Kuala Lumpur – In conjunction with Labour Day, Standard Chartered Bank has announced its commitment towards gender parity through a set of initiatives aimed at further narrowing the gender pay gap.

In its Gender Pay Gap Disclosure report, the Bank pledged to have 30% female representation in senior leadership roles by 2020 globally. To achieve this, the Bank has, among others, launched a Global Women’s Network, and committed to fair policies and processes including the Fair Pay Charter.

The charter, the first of its kind, sets out the principles which guide all the Bank’s reward and performance decision-making. One of these principles is the Bank’s ongoing commitment to rewarding its people in a way that is free from discrimination of any kind, including based on gender.

Standard Chartered Bank Malaysia MD and CEO, Abrar Anwar, said the Bank is committed to a culture where all colleagues feel valued and can contribute their best.

“Fair pay should be understood to mean that remuneration is consistent across the board, that is, the absence of discrimination in how wages are calculated. Our vision is to create a culture of inclusion where talents and individuality are valued and respected, and where everyone is given the opportunity to excel and develop.”

Abrar, who is a member of the Bank’s Global Diversity and Inclusion (D&I) Council added, “The Fair Pay Charter is our way of holding ourselves accountable, and to have a public declaration of our promise of fair wages for all colleagues.”

Currently, nearly 60% of the Bank’s total employees in Malaysia are women; the executive committee also has a strong 42% female representation.

The D&I Council was formed early this year and is an initiative to strengthen the Banks’ commitment to being a real employer of choice, and towards raising the bar and increasing the value of the brand. Driven by the imperative of ensuring diversity and inclusion forms the core of the Bank’s business, the council is responsible for ensuring that the Bank is one where every individual feel valued and respected, and for executing the Bank’s D&I agenda.